Production of the special was first announced to the public by one of the hosts at the 84th Annual Macy's Thanksgiving Day Parade in 2010. When a balloon depicting Snoopy in his World War I Flying Ace outfit was seen passing by the audience, the host said, "Snoopy fans will be happy to know that next year, a new Peanuts animation will be flying your way."

The special is based on material that had previously appeared in the comic strip, as are all the Peanuts specials after Schulz's death. As a result of the death of Bill Melendez, the voices of Snoopy and Woodstock are provided by director Andy Beall, in addition to using archived voice clips of Melendez voicing the characters.

The title is a reference to the phrase "Happiness is a warm puppy" which appeared in the Peanuts comic strip from April 25, 1960. The phrase and variations on it went on to appear on several items of Peanuts merchandise on sale in the 1960s, became a cultural reference and was even used by The Beatles in their song "Happiness Is a Warm Gun".

Linus is pushed to his limits when he learns that his grandmother is coming to visit and plans to rid him of his security blanket. As her arrival looms closer, the other children try to help Linus learn to cope without his childish crutch. Lucy is particularly eager to cure Linus’ dependency by using her own psychiatric methods, and while Charlie Brown tries to help, he does not have the heart to see Linus suffer. All the while Snoopy is constantly agitating matters by wanting the blanket for himself. In the end, Linus points out that everyone has their own type of “security blanket” and that a little security is a valuable thing in life (much to Lucy's chargin).

Frieda, Faron, 5, 3 and 4 have brief cameo appearances, but are silent.

﻿This special is based on several strips that concern Linus and his blanket, although the special is mainly made up of three storylines that center on Lucy trying to get Linus to rid his blanket. They are as follows:

The special was released on DVD on March 29, 2011 by Warner Home Video and includes the following:

Although initially released on DVD, the special was later given its first televised broadcast on the Canadian station, Teletoon, on October 1, 2011. The United States premiere of the special took place on November 24, 2011 on Fox. Keeping in tradition of the 1960s styling of this special, for several Fox affiliates, such as WJBK in Detroit, WAGA in Atlanta and KDFW in Dallas/Fort Worth, this was the first time a Peanuts special had aired on these stations since they lost their CBS affiliation in favor of Fox in 1994 (CBS was the original broadcaster of the majority of the Peanuts specials until 2001, though one aired on NBC instead). 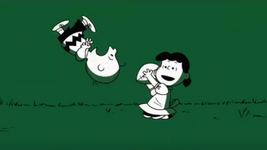 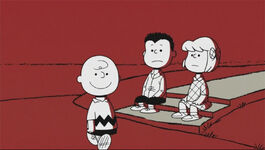 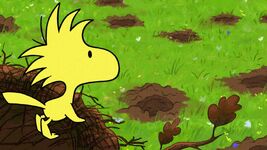 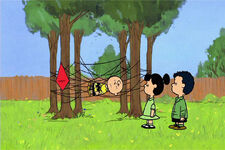 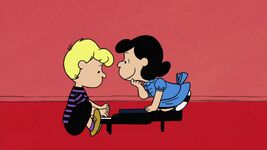 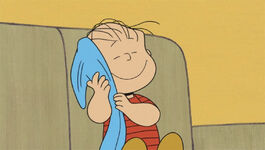 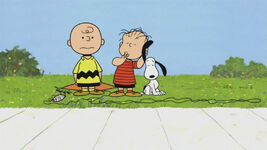 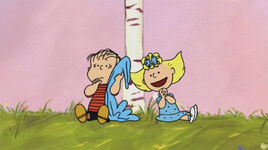 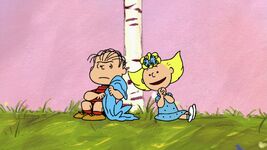 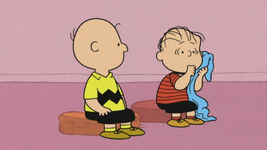 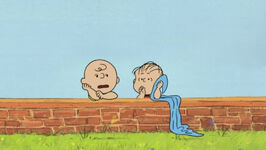 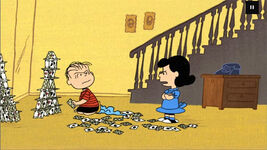 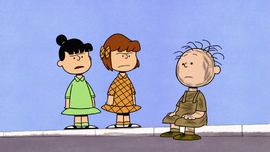 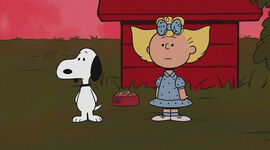 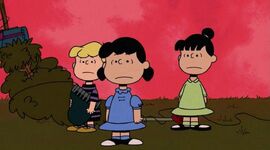