Royal Dutch Shell plc, commonly known as Shell, is an Anglo-Dutch oil company. It was created in 1907 when the Royal Dutch Petroleum Company of the Netherlands merged with the Shell Transport and Trading Company Ltd. of the United Kingdom. The company's headquarters are located in The Hague and London. In terms of revenue, Shell is the seventh largest company in the world and one of the world's largest oil companies. Gas stations bearing the Shell name can be found throughout the world.

Shell gas stations in the United States have sold promotional VHS cassettes of a few Peanuts television specials. Notably, the only home video release of You're in the Super Bowl, Charlie Brown was as a VHS tape that was only available from Shell gas stations.

You're in the Super Bowl, Charlie Brown
Add a photo to this gallery 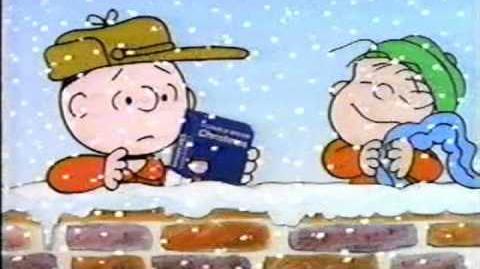 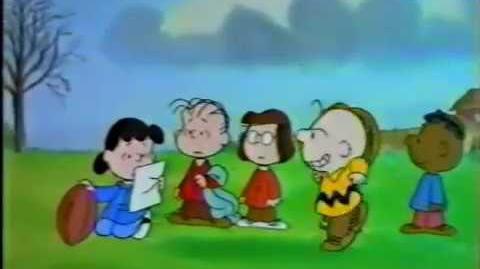 Retrieved from "https://peanuts.fandom.com/wiki/Shell?oldid=165647"
Community content is available under CC-BY-SA unless otherwise noted.