No previous Peanuts-related film of this type.

No subsequent Peanuts-related film of this type.

Released on VHS
The Big Stuffed Dog is a 1981 film about a large stuffed Snoopy doll that travels across America. It aired on NBC as part of its ill-fated Project Peacock series which featured family-based specials and programming.

A little boy named Petey takes his big Snoopy doll on his airplane trip, only to be lost after landing at the airport. While Petey looks for Snoopy, it practically goes on an adventure of its own, as it's passed around from person-to-person. 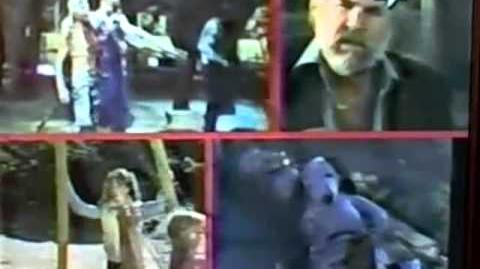